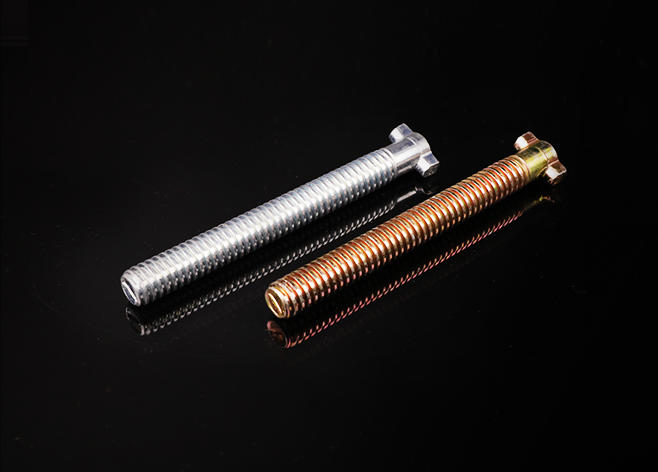 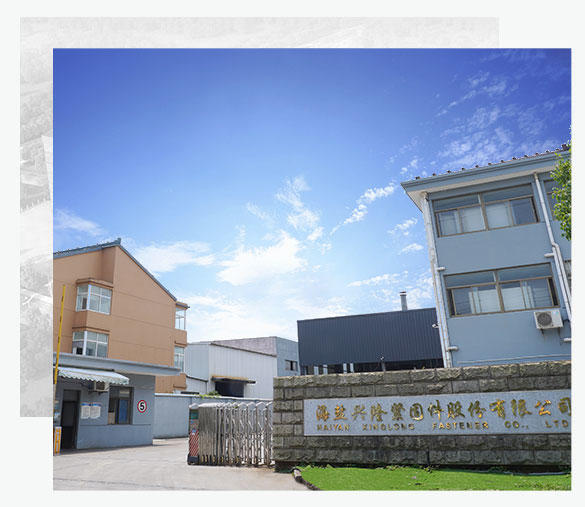 Haiyan Xinglong Fastener Co., Ltd was established in 1994. It is a professional China OEM/ODM Non-standard T -bolts Suppliers and a self-operated import and export enterprise approved by the Ministry of Foreign Trade.It has invested a lot of money to introduce technology, equipment transformation, workshop expansion and factory environment construction. The company has more than 100 cold rutting machines and dozens of ancillary equipment, with a monthly output of 800-1000 tons and an annual output of about 10,000 tons. The company specializes in the production of various screws, Non-standard T -bolts and bolts, among which DIN603, 84, 85,, 7985, 963, 965, 966, etc. are the main products. our Non-standard T -bolts and other products are mainly sold to EU countries, and now it has also developed the Middle East, North and South America and some African countries.